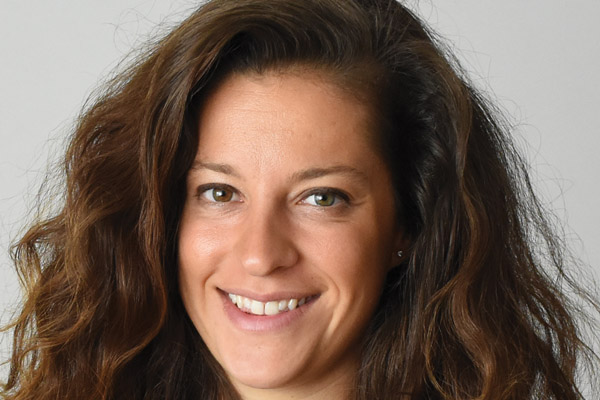 and if so...
LIESE-LOTTE LÜBKE

What does adventure cabaret mean?
On the one hand, a visit to Liese-Lotte Lübke's cabaret program is an adventure. On the other hand, it is adventurous how courageously and directly this artist inspires her audience with her wild charm. Just as Liese-Lotte plunges from the highest mountains as a paraglider pilot, so is her solo program: exciting, cheeky, stormy, free and fresh!

Unexpectedly, she addresses taboo social topics that get under your skin and you often only realize later that she's basically singing one or the other song for us. Her self-written texts and songs, to which she accompanies herself on the piano, are a mixture of lifelike topics that she shares with her audience with a lot of heart, touching, catching, sometimes warning and always honestly.

An evening full of politics of the private, full of cheeky humor and looking for responsibility for ourselves. Let's get involved! And the energy of this impulsive artist. "Seldom has such an entertaining, profound evening left such a lasting effect on me," said one spectator after the concert.

Whatever holds us back in everyday life, take it by the hand, go anyway and say - like Liese-Lotte - "and if so ..."! Because life is full of undiscovered adventures ...

Liese-Lotte Lübke (born 1989 in Großburgwedel) has been on stage since 2009. From 2010 to 2015 she toured with her first solo programme Bloß Liese, which she followed up with her second program Kopf in den Sand. She has been touring with her current program since January 2019, and if so ... through all of Germany and Switzerland.

From 2013 to 2017 she was on WDR, SR and ARD in the programs Ladies Night, Alfons & guests and the competition for the St. Ingberter Pan.

Her self-written texts and songs, to which she accompanies herself on the piano, are a mixture of lifelike topics that she shares with her audience, touching, catching, sometimes warning and always honestly and with a lot of heart.