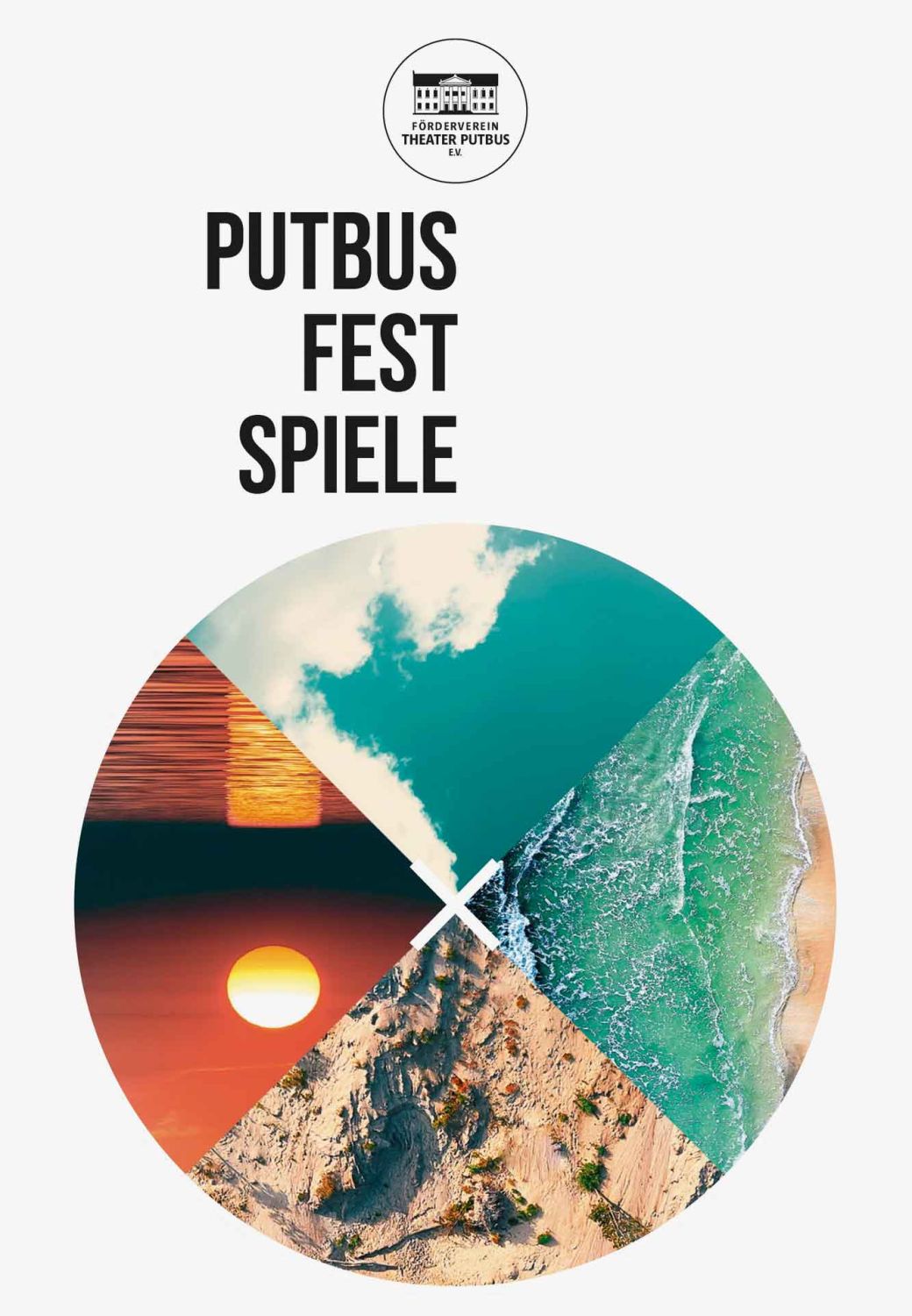 SERVICE
Box Office opening times: Tuesday to Friday 10 am - 1pm and 4 pm - 6 pm
On performance days the Box Office will open one hour prior to the performance starting.

Package price
Book a package and save! When booking three or more events (dinner excluding), you receive a 20% discount from a normal price (only box offices of the Vorpommern Theatre).

AIR - experience the theme of the festival on a musical French journey with the DUO Schepansky-Wedell in a special ambience on the beach behind the Badehaus Goor in Lauterbach, take a seat comfortably in a deck chair and let your gaze wander over the Rügischer Boden. This will be pure enjoyment, promises the Putbus Theatre Friends' Association as the initiator of this concert as part of the PUTBUS FESTIVAL.

(Technical information about the event: car park in Lauterbach, in the direction of Haus Goor, behind the railway tracks. If you would like to bring your own camping furniture, you are welcome to use it.
In bad weather, the concert will take place in the "Marina im Jaich" in Lauterbach. , bad weather variant)

For Julius Schepansky (1998) making music means establishing the greatest possible contact with oneself. On stage, he manages to face his audience honestly with the help of music and to reveal his personality.

With his curiosity and openness, Julius Schepansky is constantly expanding his repertoire and begins to put together programs for different casts according to his own ideas.

As a jazz pianist, composing for his own bands is an important and fulfilling part of his work. According to the motto "Freedom of Ideas" he follows his constant urge to rediscover.

Julius Schepansky became interested in the accordion at the age of six. He received his first lessons at the Music School in Lünen, was then a young student at the Music Academy in Münster and is currently studying with Mie Miki and Heidi Luosujärvi at the Folkwang University of the Arts in Essen. He also studies piano with Thomas Rückert.

Johann Caspar Wedell was born in 1989 near Frankfurt am Main. He received his first cello lessons from Susanne Müller-Hornbach at the Frankfurt University of Music and Performing Arts. He later switched to Michael Sanderling as a young student before beginning his studies with Sabine Krams in Frankfurt in 2008. From 2010 to 2016 he studied with Leonid Gorokhov at the Hanover University of Music, Drama and Media, where he successfully completed his master's degree.

Johann Caspar Wedell is solo cellist in the chamber orchestra ensemble reflektor. As a chamber musician, he has had the privilege of counting musicians such as Leonid Gorokhov, Alexander Rudin, Ulf Schneider, Volker Jakobsen and Albrecht Meyer among his partners. In the field of new music he worked personally with Jörg Widman and Sir Harrison Birtwistle. In 2013 and 2014 he successfully participated in the Zermatt Festival Academy of the Berlin Philharmonic.

In 2017 he founded the string trio Trio d'Iroise with Sophie Pantzier and Francois Lefèvre. In 2018 they won a scholarship from the German Music Competition, combined with inclusion in the national selection of young artists, and the special prize of the Marie-Luise Imbusch Foundation. Johann Caspar Wedell won first prizes at the federal competition Jugend musiziert in solo and in the chamber music category. In this context, he was also awarded the special prize of the mayor of the city of Darmstadt.

Johann Caspar Wedell plays a cello made by Sébastien Vuillaume.